OLED (Organic Light Emitting Display) is an organic light emitting display, which is a new type of product on the LCD of mobile phones and is known as the "dream display".

OLED display technology is different from traditional LCD display methods. It does not require a backlight and uses a very thin organic material coating and glass substrate. When a current passes through, these organic materials will emit light. Moreover, the OLED display screen can be made lighter and thinner, with a larger viewing angle, and can significantly save power consumption.

However, although OLEDs with better technology may replace LCDs such as TFTs in the future, organic light-emitting display technology still has shortcomings such as short service life and difficulty in large screens.

The new generation of OLED display technology has overcome the problems of short service life (more than 30,000 hours) and difficulty in large screens (above 3.0 inches). 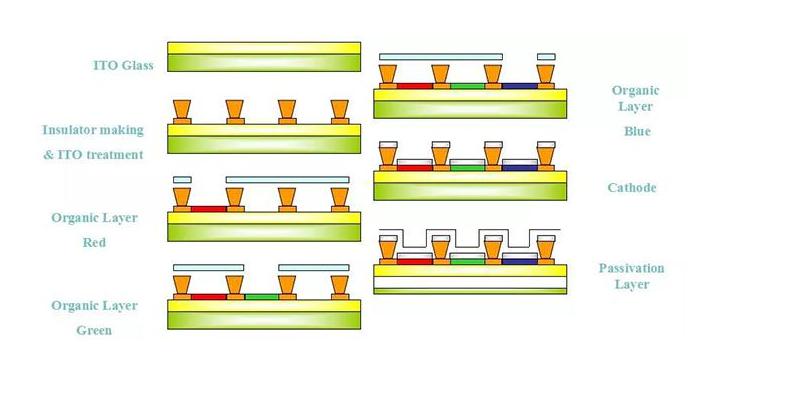