TFT (Thin Film Transistor) is an abbreviation for thin film transistor. TFT display is the mainstream display device on various notebook computers and desktop computers. Each liquid crystal pixel on this type of display is driven by a thin film transistor integrated behind the pixel, so TFT display is also a type of Active matrix liquid crystal display device. It is one of the best LCD color displays. The TFT display has the advantages of high responsiveness, high brightness, high contrast, etc., and its display effect is close to that of a CRT display. 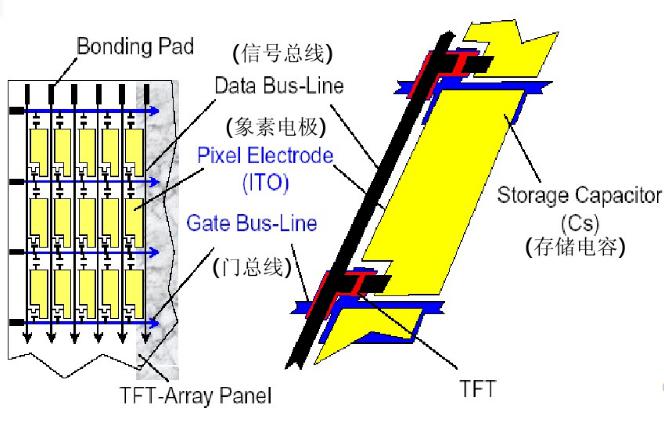